Developed at the MoMA Design Studio.

How do you achieve more visibility for the film theaters of the Museum of Modern Art – especially among local theater-lovers of Manhattan – than two small ads in the New York Times, but for the same budget? The answer: The facade of the original museum's building – which is also where the entrance to the film theaters is located – was already illuminated at night. We turned it into the largest film theater marquee of the entire city, to advertise the New Directors New Films festival.

After the festival, the lettering 'MoMA Film' remaines as lasting signage, marking the entrance. It set an end to the frequent questions of confused visitors looking for the film theaters. 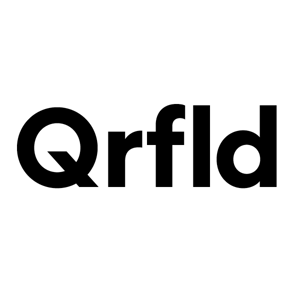 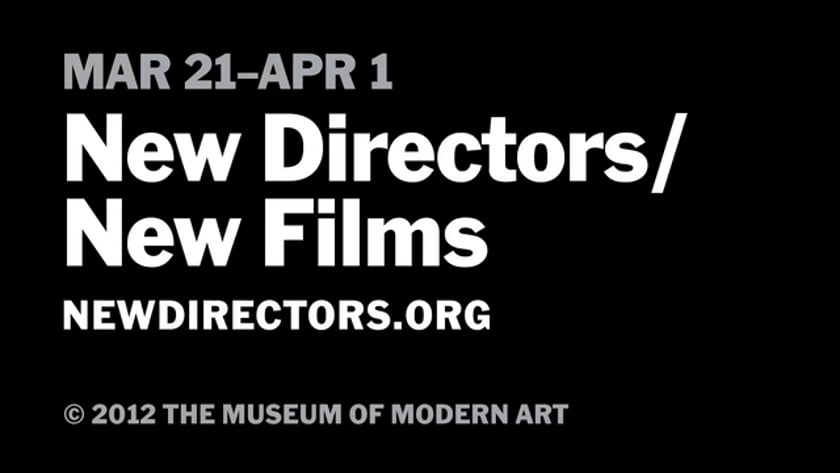 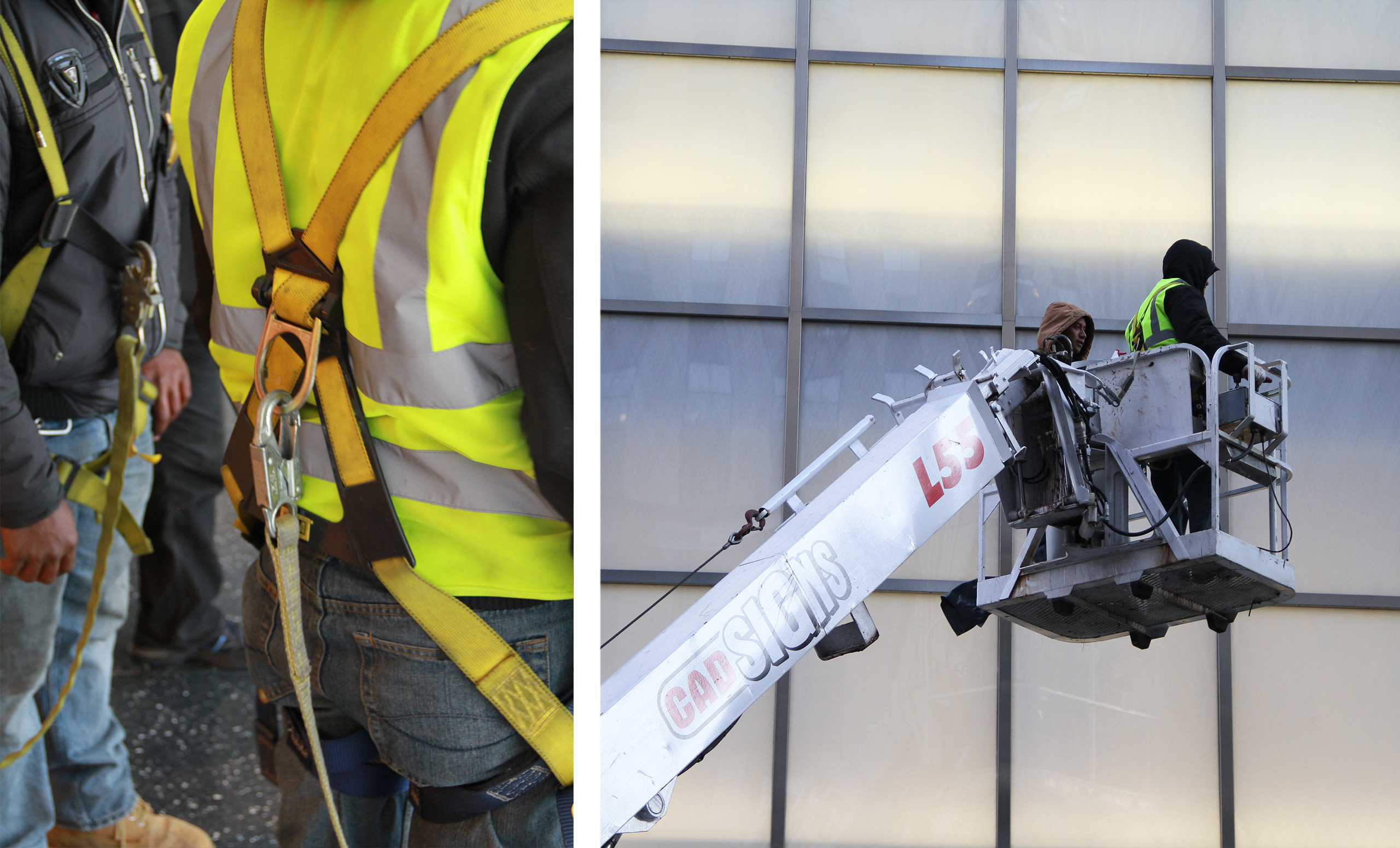 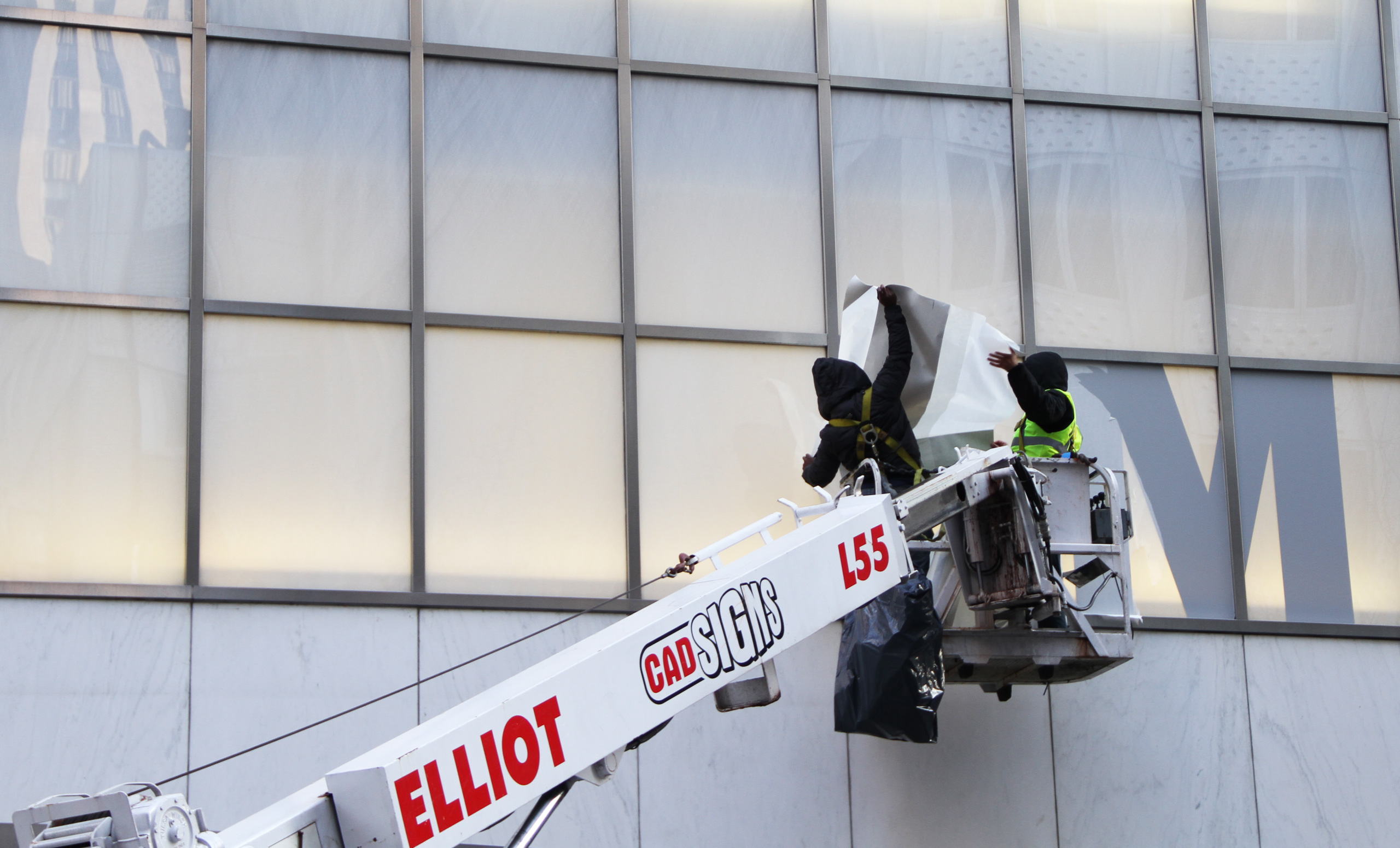 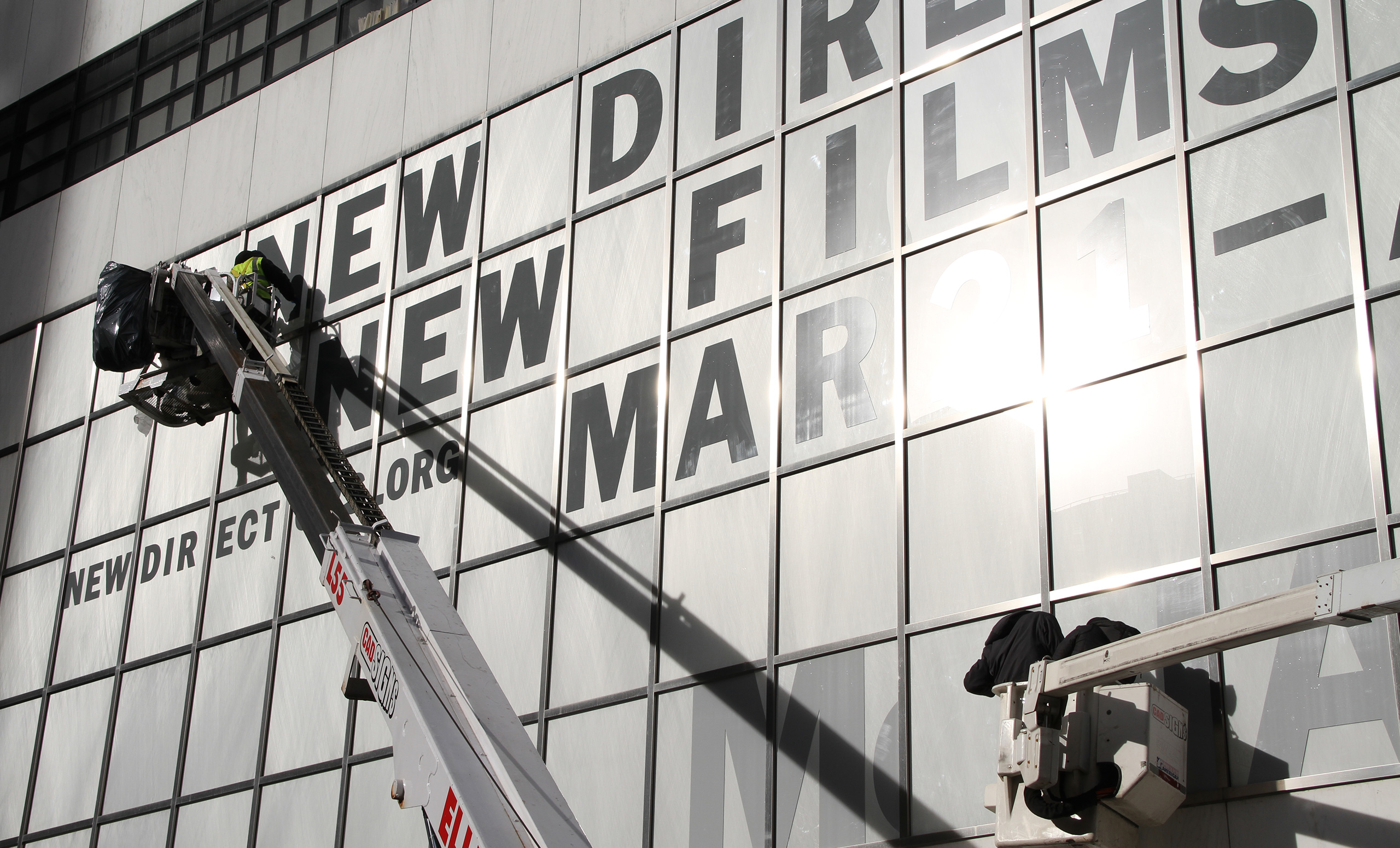 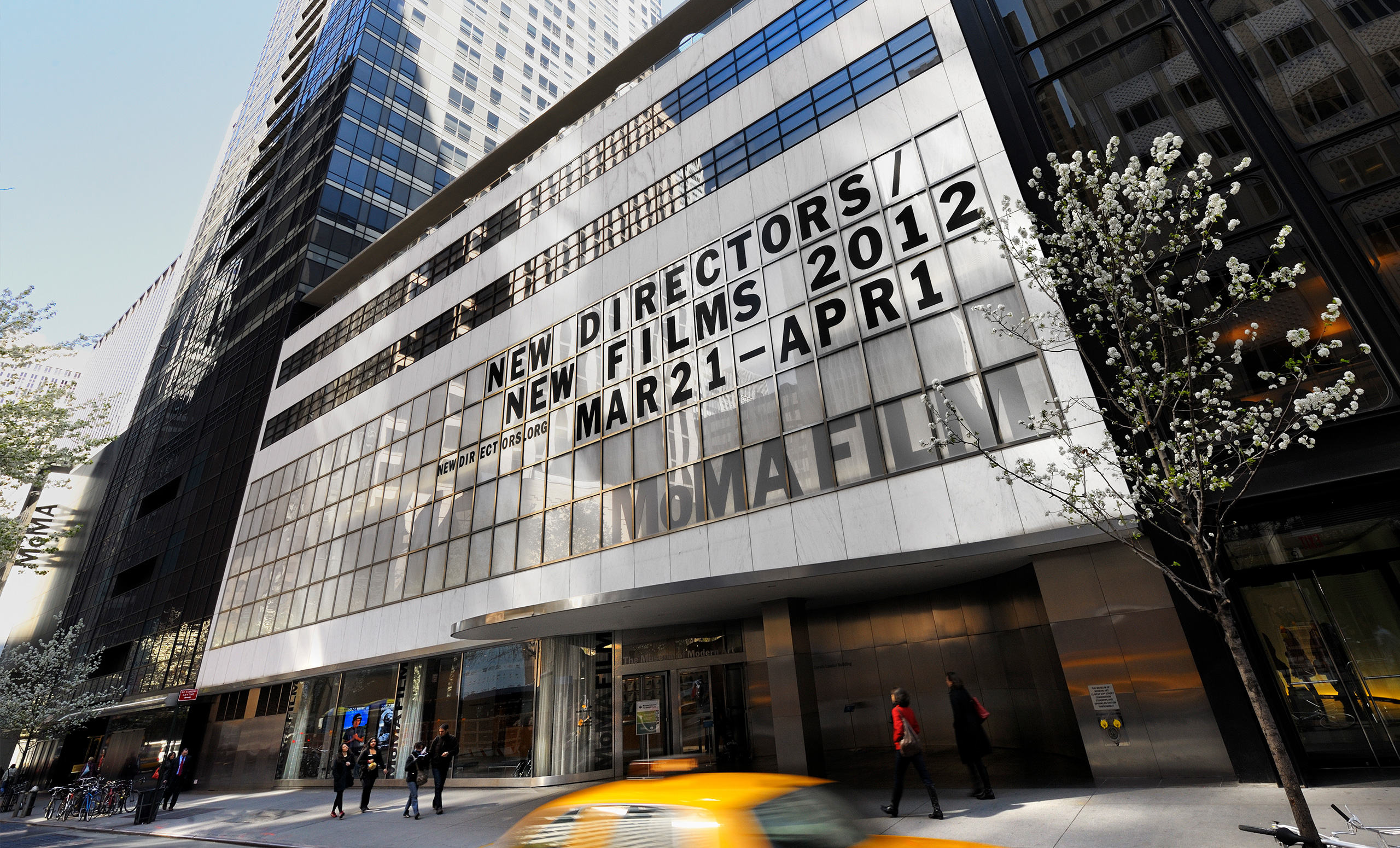